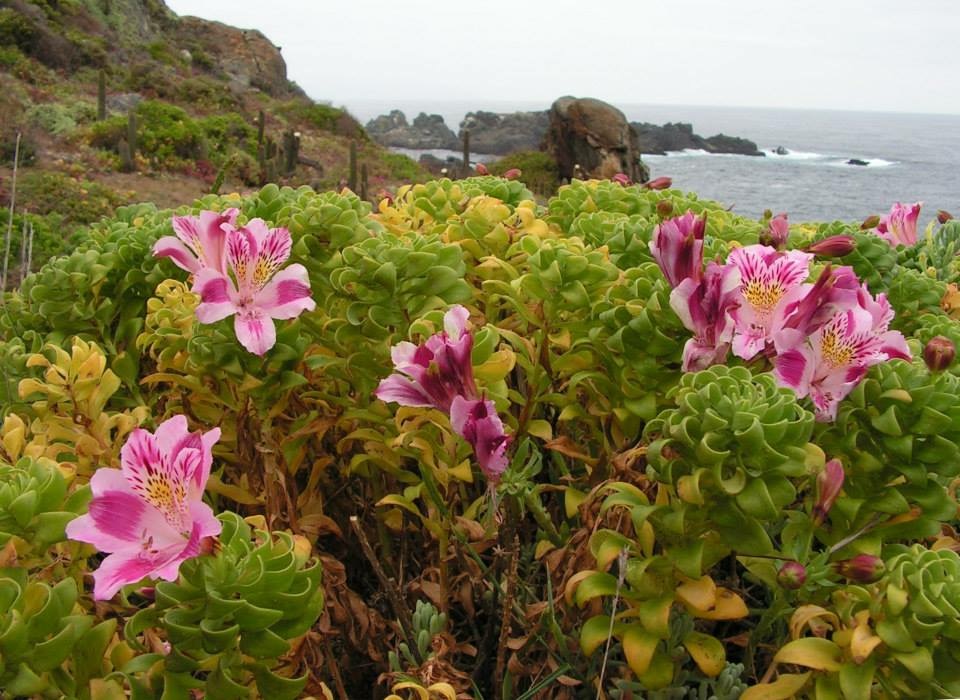 As advised in the May newsletter, the AGM and lecture will be held as a virtual video meeting via Zoom. All members are welcome at the meeting but only those who joined more than six months before the AGM are eligible to vote.

We hope all members will wish to watch and listen to the Zoom meeting and there will also be the opportunity to ask the management committee questions. We will send details of how to join the meeting to all members who register using the booking form below.

Only votes cast using the website form below will be counted. There will be no provision during the meeting for registering a vote. The AGM is via Zoom and members who want to attend the meeting and subsequent lecture must register below.

TO BE COUNTED, THIS FORM MUST BE RECEIVED 24 HOURS BEFORE THE AGM – booking and voting will close at 6pm on MONDAY 4 JULY 2021. The results of the online voting will be announced at the meeting.

Alstroemeria, also known as inca lily, is a geophyte native to South America, with two major geographic centres of origin: Chile and southeast Brazil. Today about 128 taxa are recognised, 38 species being native or endemic to Chile. Alstroemeria has been grown commercially since the 1960s mainly as a cut flower crop, however in recent decades it has also been used as a garden and potted plant.

Eduardo will discuss the most important Chilean species covering the geography of the country from north to south, from the Pacific coast to the high Andes with examples of current sustainable conservation use of Alstroemeria species and cultivars in Chile.

His first encounter with the world of plants was in his grandmother’s garden and at his great-grandparents’ farm in the town of Santa Cruz, in the heart of the wine country of central Chile.