Home/News/AGM held on Zoom
Previous Next

The 2021 AGM was organised on Zoom at the beginning of this week. Notices including the resolutions had been sent out well in advance and voting was on line. There were no votes against any of the motions. Tours Committee Chairman Maddy Hughes (pictured), whose three-year term of office has come to an end, had offered herself for re-election and is continuing on the seven-member MC. Most members in the Zoom meeting were within the UK but there were some logging in from Belgium, France, Gibraltar, Greece, Ireland, Spain and USA. 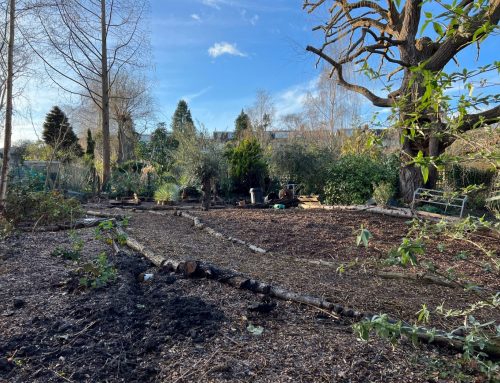 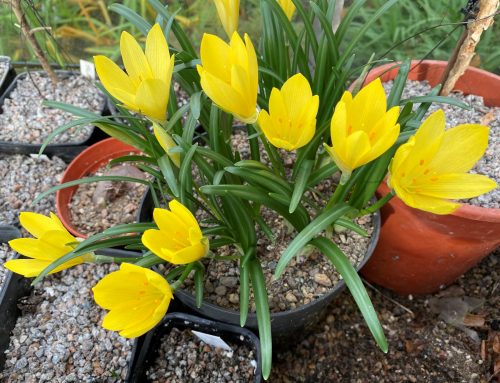 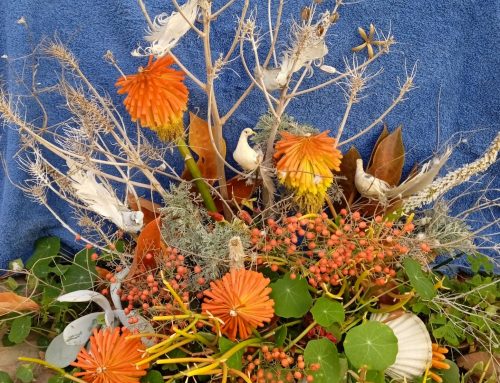 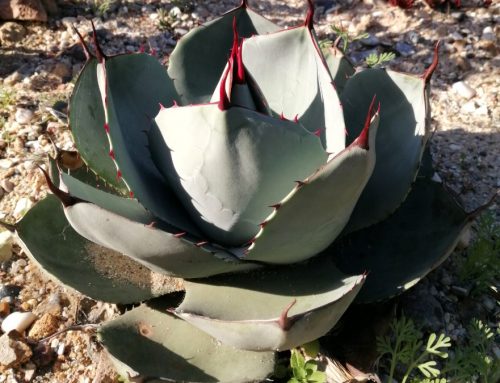