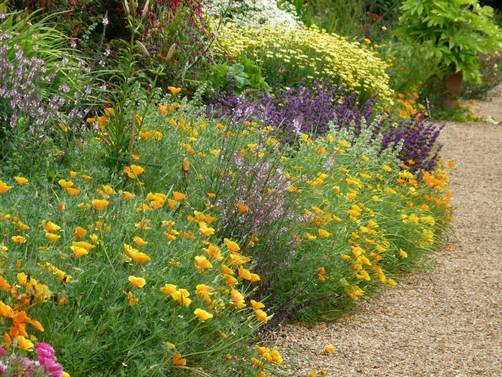 Members gathered at the Maids Head Hotel over cups of tea and coffee before settling down to the AGM at 18.00. It began with a warm welcome from Heather. Following apologies for absence read out by Merula, Heather presented her chairman’s report (see the AGM minutes in the members’ area of this website for more details).

Key points were:
• thanks to all who had helped organise meetings and trips during the year,
• the positive financial situation due to member donations, a generous bequest from Roger Blackburn and surpluses from events,
• thanks to Alison and Merula who were standing down from the committee for their work since its inception and to both for helping with the 2017 summer event,
• discussion of future trips and developments,
• the routine matters of approving minutes and accounts, and the unanimous election of new members of the management committee and re-election of two members retiring by rotation

There was a lot of discussion of the final item of AOB, whether AGMs should be held in London rather than in different places around the country as at present. Many members participated before we were brought to a conclusion by Heather to allow for time for drinks before dinner.

​The coastal strip of Norfolk is arguably the most Mediterranean part of Britain, with low summer rainfall, sometimes hot summers, cold winds in winter and influenced by proximity to the sea.

​We visited nine remarkable gardens
click on the names below to see members’ photographs and read member Jenny Bovaird’s thoughts on
​the visits.

​This was an extremely interesting and varied programme. There was something for everyone. I brought back lots of ideas about both structure and planting both positive and negative. A problem for many of us is the need to downsize some of the ideas and find ways of incorporating them into smaller spaces. Immense thought and creativity has gone into all the gardens, many have had very large amounts spent on them, beyond most private individuals’ budgets. At most gardens plants were for sale, in some cases personally propagated and at very reasonable prices. 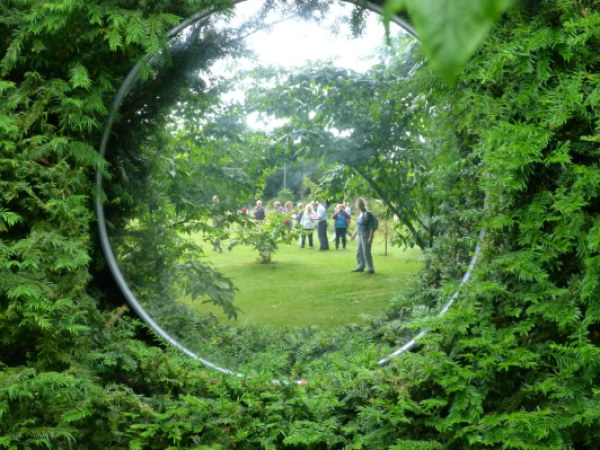 ​The garden owners were passionate and very knowledgeable about gardening. All were so very generous with their time and knowledge, which I find is typical of gardeners everywhere. However, the differences, what I have decided to call ‘provenance’ for want of a better word, also were influential and to me quite striking. For example, the difference between those gardens which were in private rather than non-private ownership and among those private owners between those for whom their gardens had been passed on down at least one generation if not more, to those developed by the owners from scratch and between those for whom their garden was a place just to also sit back and enjoy as well as develop and improve.

Thanks to members Guy Cheeseman, Anne Keenan and Jenny Bovaird for the photographs in these pages